Introduction to Acceptance and Commitment Therapy

This workshop is a collaboration between Sindhu, the founder and therapist of Aware, and Claudette Foley, an ACT practitioner and WHO consultant from Australia.

Acceptance and Commitment Therapy (ACT, pronounced as the word “act”), is a new cognitive-behavioural therapy that has gained increased attention in the recent years. The world is moving on from the second-wave traditional CBT to third-wave behavioural therapies like ACT which has great emphasis on processes such as mindfulness, self-compassion, and values.

– The six core principles of ACT and how to effectively use them in clinical settings
– How to apply ACT in your own life to deal effectively wit problems such as procrastination and worries about the future.

This workshop offered a lot of fun-based learning including role plays and interactive exercises. 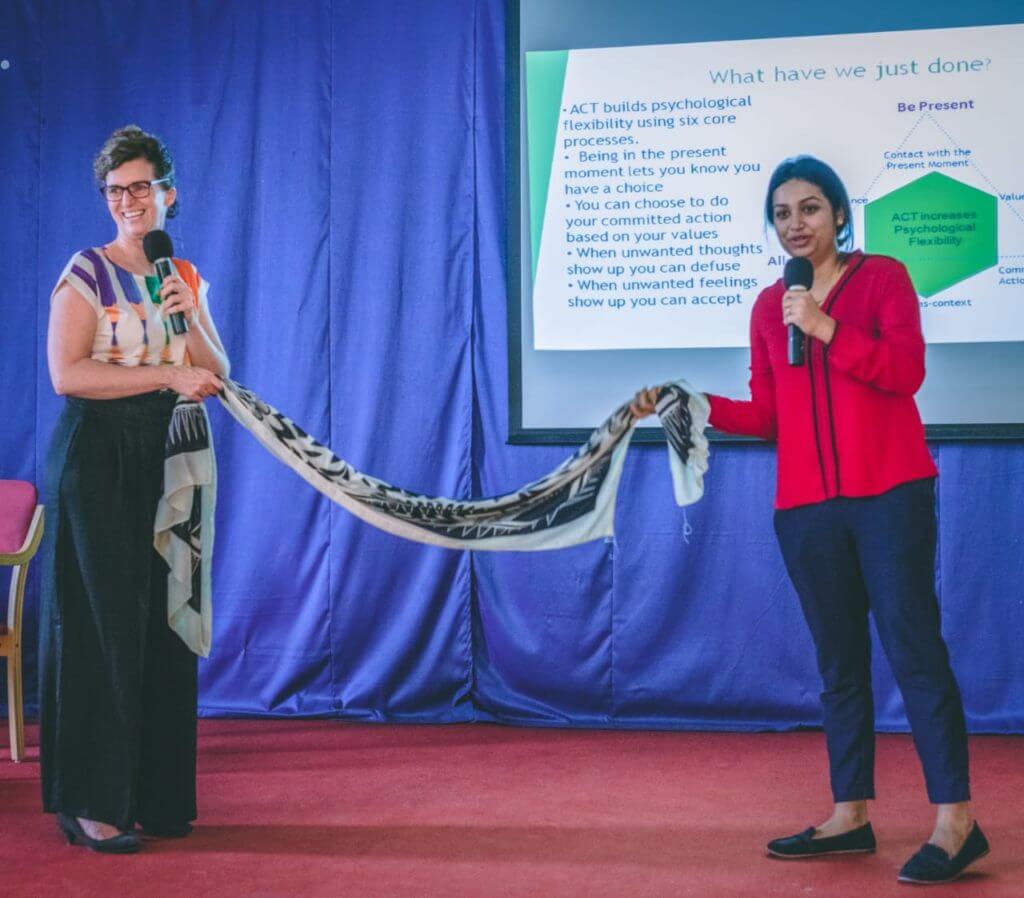 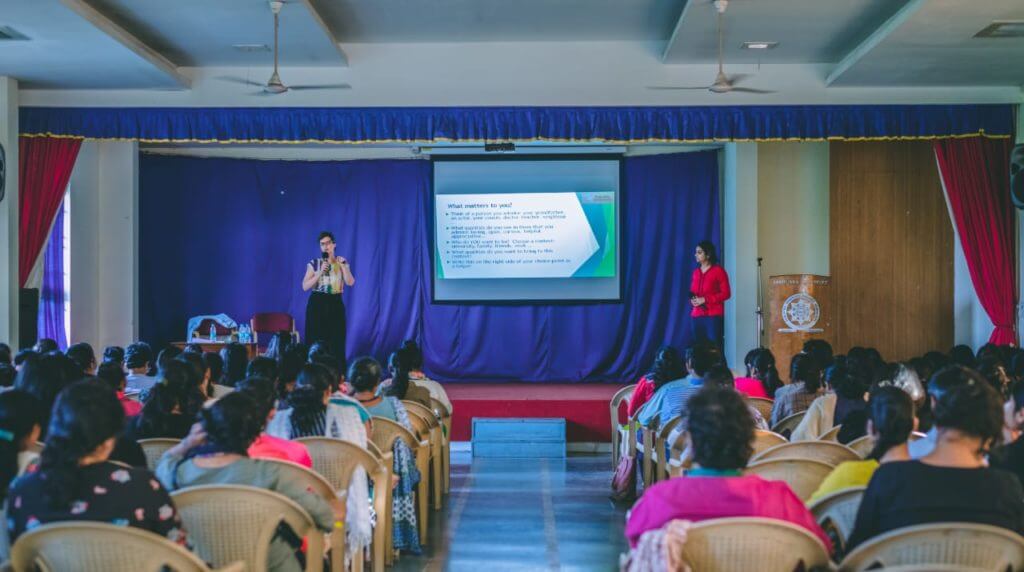 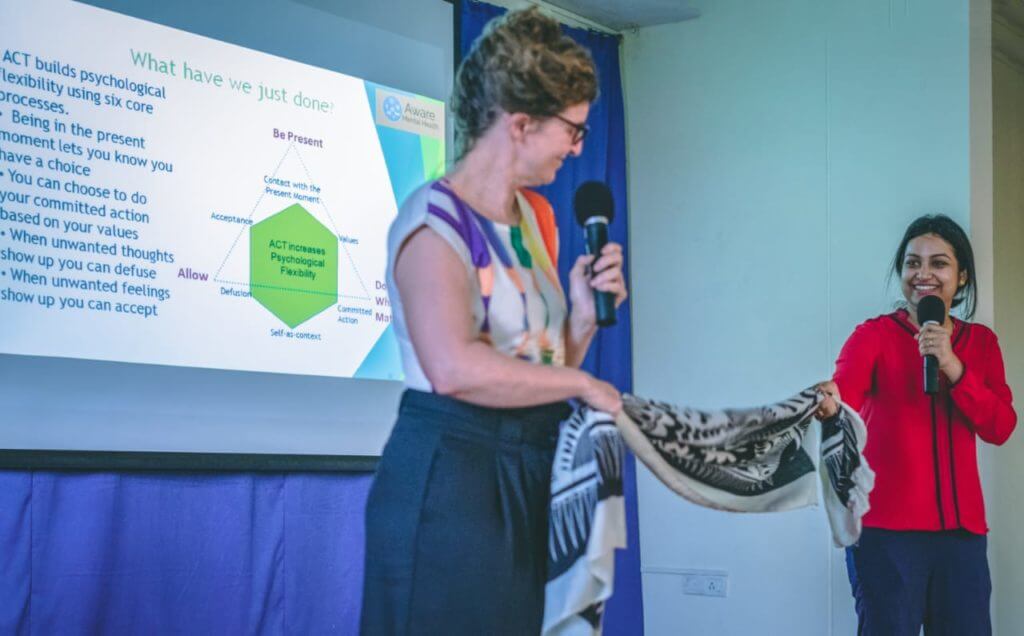 about workshops and training programs!

about workshops and training programs!